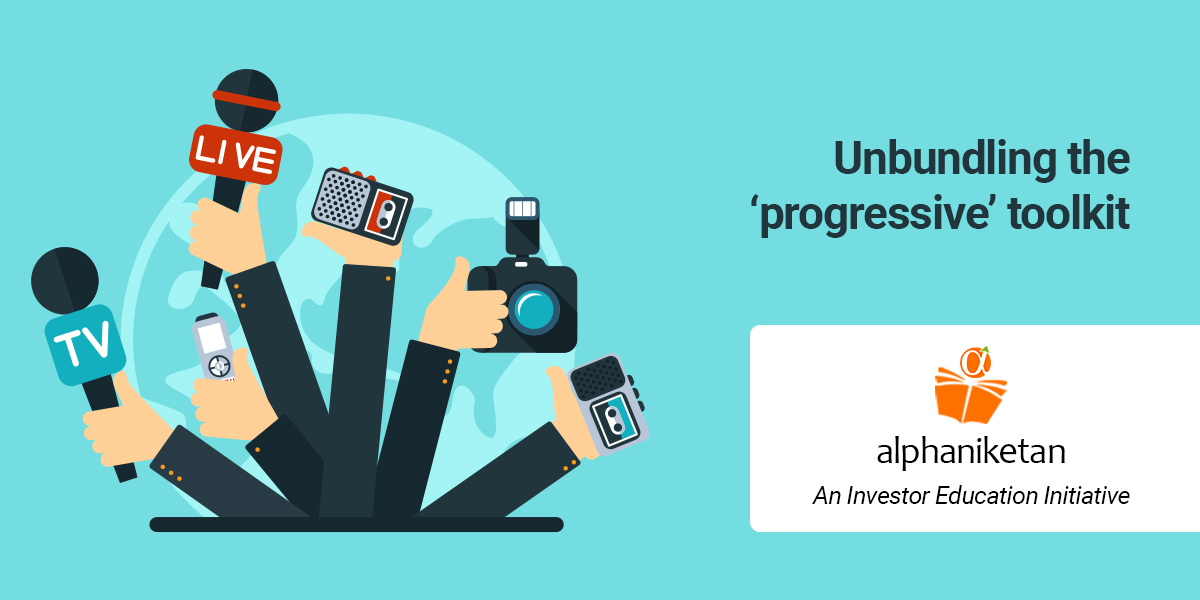 One of the recurring arguments that we hear whenever the country launches a new project or buys an expensive piece of essential equipment is that the money could have been better utilised for feeding quite a few less fortunate people. Capital, especially in a developing country like India, is somewhat scarce and there are several competing uses for the available capital. As a society, there is no doubt that we should endeavour to use the capital resources to create a just and fair system where economic opportunities are available to all but at the same time generate the best possible returns on the capital employed. While it cannot be anyone’s argument that the destitute amongst us should be left to fend for themselves, the effort should be to support them till they become self-reliant. The Government should take the responsibility of skilling the needy and create the required growth momentum in the economy such that the newly skilled find gainful opportunities to earn a decent living. It is important to recognise that beyond a point, doles offer a perverse incentive to remain unskilled and push the lazy and unambitious to remain a drag on society. Such instances among some of the idle and able-bodied menfolk are well-known even as political parties compete with each other in doling out freebies indiscriminately out of tax-payers’ money. Governments would do well to strictly direct doles to the really needy and keep it at a level where the recipients do not feel comfortable enough to avoid exploring opportunities for earning a decent livelihood. This is an ongoing process and if anything, has gained significant momentum in recent times.

It is useful to examine how these measures are portrayed in some segments of the media. The ostensibly “progressive” narrative that one sees in the print and electronic media that passes off as responsible journalism in recent years is typically based on the following premise: all rich people are condescending crooks and egotistic whereas all poor people are meek, sincere and are forced to be subservient to the rich. If we look objectively at the wealth divide in society, it is quite clear that such a premise does not really fall into neat segments of black and white. If history is any guide, it is also clear that within a truly democratic framework, no developing economy has successfully bridged the wealth divide by the practice of State capitalism while continuously giving out increasing doles to the poor. Let’s take the example of a rich man buying an expensive car. This is where the “progressive” narrative would posit that society would have been better off if the amount spent on the expensive car would have been used to feed a few thousand less-fortunate people. The fact of the matter is that the factory where the car is manufactured has fed its workforce with the sale proceeds of the car. It has fed the workers in the factory that manufactured the tyres and other myriad components for the car. It has fed the workers of the factory that manufactured the truck that hauled the car to the car dealer’s showroom. It fed the miners who mined the iron, aluminium and copper ores that went into the car. It fed the workers at the showroom and the service station attached to it. In buying the car, the buyer has indirectly fed several workers across the manufacturing, selling, and servicing food chain and in so feeding she has given dignity to their skilled work. Contrast this with the handing over of doles, where the recipient is robbed of her dignity and self-esteem because something is given for nothing. The contrast is really between giving money in exchange for something of value vs the government taking your money against your will and giving it to someone else for doing nothing.

In a democracy, it is the duty of the fourth estate or the media – whether print or electronic – to highlight the ills of society and the economy because in so doing, sufficient pressure is brought to bear on those who govern, and they are held accountable to improve matters. In view of the immense power, they hold in moulding public opinion, it is incumbent on the media to ensure a sense of fairness and balance while reporting on current events whether on social, economic or other issues. Good old journalism was always about presenting both sides of an issue and indeed all shades of opinion on a subject and leaving the intelligent reader to come to her own conclusions. The media can indeed play a positive role in shaping a balanced narrative that imparts hope and aspiration for the toiling masses. While parts of the media do play this constructive role with responsibility, there are large segments of the media that are obsessed with constantly painting a manufactured narrative of despair and hopelessness in the state of the nation. Endlessly articulating opinionated narratives with the least concern for objectivity can hardly be called respectable journalism. There is certainly a place for mouthpieces of political outfits in a democracy, but they are just that. We cannot impart respectability to such endeavours by giving them the name of journalism.

Very often we would have seen images in the media that evoke feelings of sympathy, pity and anger which remain with us for a long time and end up shaping our view on the subject that the image represents. We tend to recognise the visual image of an incident or a person, especially if it is startling, as the ultimate truth on the subject and this is frequently much more powerful than scholarly narratives on the subject laced with facts. This is one of the favourite tools used by the ostensibly progressive socialists to push their agenda by camouflaging it as objective reporting. Every riot is a shame on humanity but you would have noticed that it is only one type of visuals that make the cut in the mainline media. In Gujarat, it is the image of a lone man pleading for mercy from his attackers but has anyone seen any image or even a mention of even one of the fifty-nine charred bodies of pilgrims who were burnt alive in 2002 which led to the subsequent riots? In several such cases, there appears to be a conspiracy of obfuscation to ensure that the underlying root cause of the riots is all but forgotten but only the ostensibly progressive one-sided narrative remains in the nation’s consciousness. Do we remember seeing the images of the most heinous pogrom in independent India in 1984 in the aftermath of Indira Gandhi’s assassination? Have we seen images of the organised loot, massacre and exodus of the Pandits in Kashmir that could not have happened without the complicity of the State government in 1989? We know that for every riot there is a cause and a response by the victims but why is it that only one type of riot is highlighted in the media, as if that is the whole truth? Playing up a particular type of victimhood and denying coverage to the other facts relating to the incidents and in fact demonising the other victims appears to be a well thought out agenda of a section of the mainline media.

Another facet of the progressive media is about the romance of some of the less fortunate amongst us making it big on their own out of sheer hard work. While this is true in most cases, even a cursory glance at the true cost of unaided private sector education and health makes one realise that most of us are indirect recipients of tax-payer largesse of a very large magnitude. Again, by just by paying minimal taxes, we cannot think that we have no further social obligations because we should know that we get national security, police, fire safety, roads, bridges, public health, public schools and colleges, environmental protection, and the like for free or at highly subsidised prices. A realistic per capita costing of these services, if made available in the private sector will be several times the taxes paid by most citizens. Despite this reality, most of the so-called progressives carry a sense of entitlement because they have paid some taxes and in return, the Government owes them a duty to provide subsidised, if not free, goods and services. This sense of entitlement can be seen among several students, hailing sometimes from well-to-do families, pursuing higher education at the best Institutes at highly subsidised costs, even as they cringe on the little taxes that they have to pay. Some of the journalists, artists, ex-bureaucrats, politicians, and so-called intellectuals belong to this “entitled” class who need to be called out for what they are – parasites on the unsuspecting tax-paying public.

It is about time the Government undertakes a serious examination of the economic and social return the nation gets out of every Rupee spent from the revenue it collects from honest taxpayers, especially relating to the largesse given to the “entitled” class. It is also about time for some serious introspection by the media professionals to self-regulate and ensure they discharge their responsibility towards their readers and viewers to form their own opinions through a balanced and objective reportage on every issue of concern to the public. Quite clearly, as tax-paying citizens we need to get a fair and balanced coverage about the state of the nation, events and policies and it is time to purge the rampant one-sided narrative in media reportage in the name of progressive journalism.

This article is Authored by UR Bhat – views expressed are entirely personal.

Everything You Must Know About Investing in ETFs