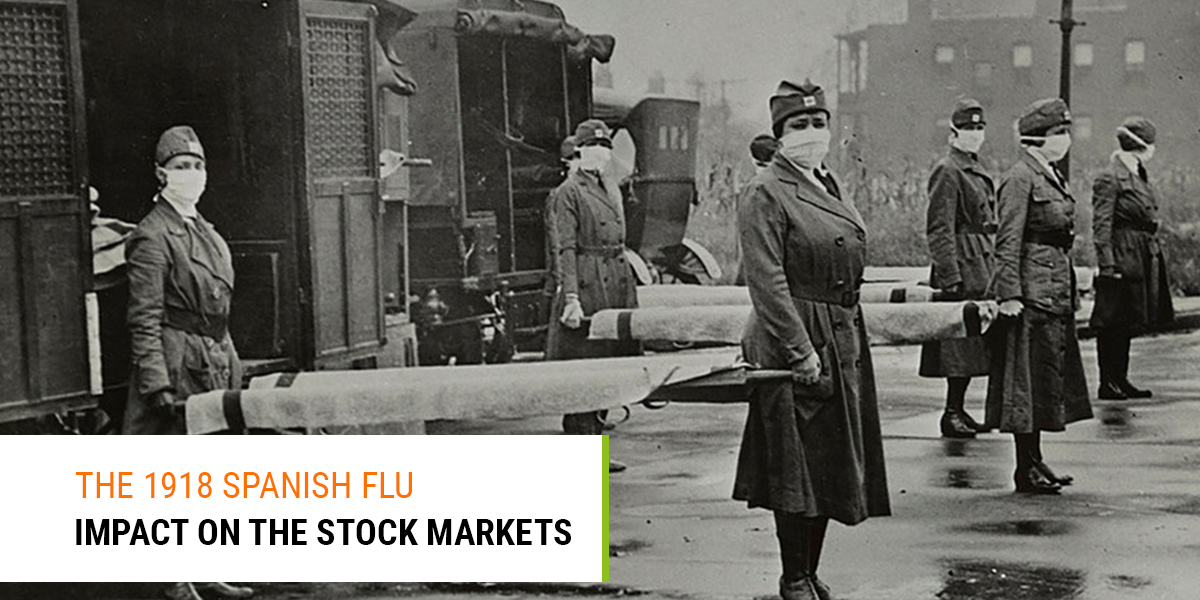 The Spanish flu, also known as the 1918 flu pandemic, was an unusually deadly influenza pandemic caused by the H1N1 influenza A virus. Lasting from February 1918 to April 1920, it infected 500 million people – about a third of the world’s population at the time – in four successive waves. The death toll is typically estimated to have been somewhere between 17 million and 50 million, and possibly as high as 100 million, making it one of the deadliest pandemics in human history.