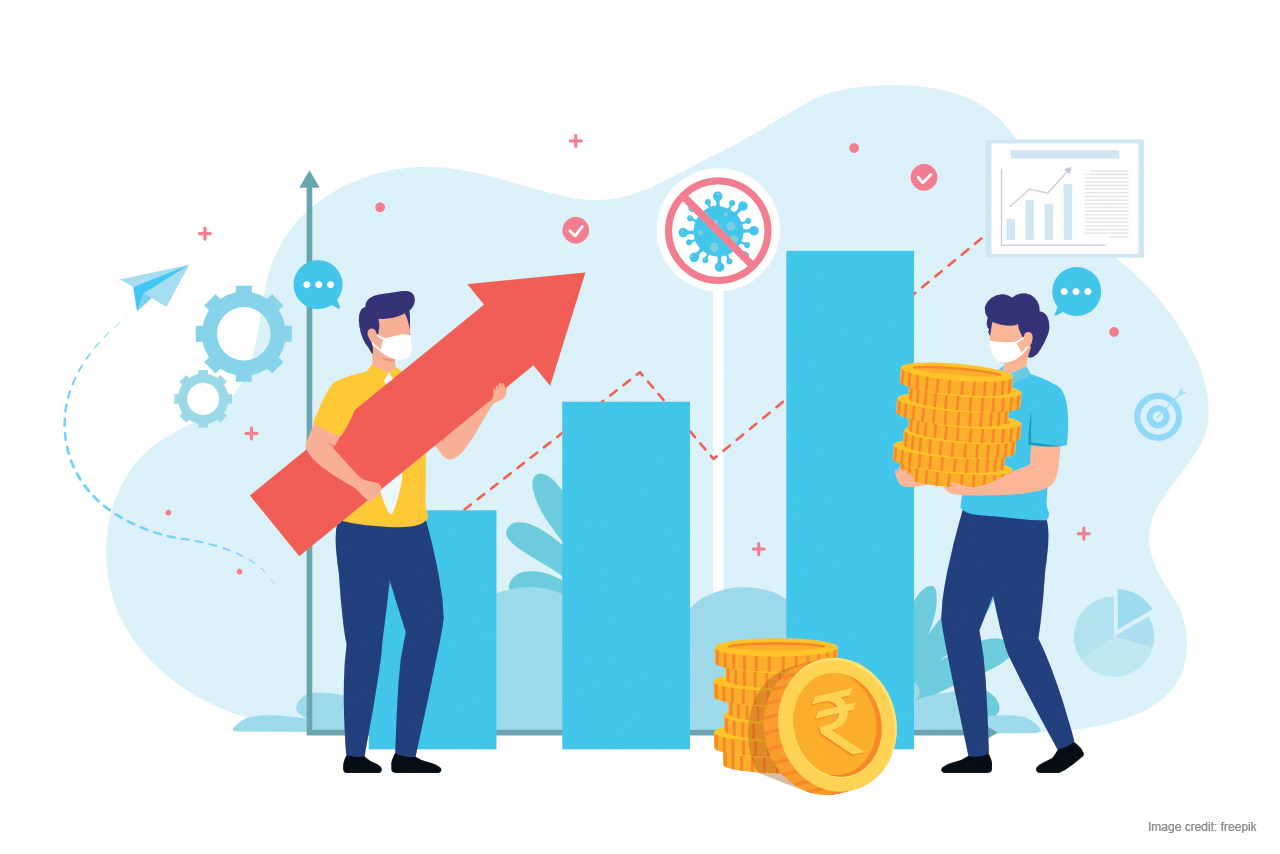 We live in a closely connected and globalized world which is integrated through trade, currencies, stock markets, cultures, religion, language, science, medicine and technology. History has been replete with incidents which originated at one part of the world and then rapidly spread all over.

Internet has collapsed physical boundaries and technology has  made Facebook and Google to be global platforms. In 2008, US was the epicenter of the GFC which soon had a cascading and domino effect across all other global markets.

In 2020, we are now confronted with a different crisis – a medical one of unprecedented proportion which originated in one country and has now spread as a Global Pandemic to every country with widespread negative ramifications on their economy and mankind. The world order is undergoing a massive change of epic scale.

With  a black swan event of this nature and magnitude  unfolding in all its fury most people were found grappling on how to deal or cope with the challenges, uncertainties and consequences of the New Normal. Tremors rippled across stock markets with the outbreak of the Pandemic, as  Investors across the world gripped by fear dumped their stocks sending the markets on a gravity defying downward spiral. What followed was a series of concerted and coordinated action by Central Banks of developed markets to unleash stimulus leading to an unprecedented flood of liquidity in global financial markets. Resultantly all asset classes started getting reflated and stock markets saw one of the fiercest pull back rally from its March lows. However, whilst markets tell us a different story, on the ground economic reality is in stark contrast – a spectre of gloom and despair.

However, whilst markets tell us a different story, on the ground economic reality is in stark contrast – a spectre of gloom and despair.

However, despite drop in corporate revenues and earnings  there are some early signs of green shoots and pick- up in demand. Sectors such as healthcare, IT, rural consumption  and agriculture.

Though market participants had mixed reactions regarding this prediction, the first quarter numbers were close to the forecast. Top 500 listed companies saw their revenues falling by 25.7% YoY and 24.3% QoQ respectively whilst  Operating profit fell 15.1% and 6.6% in the same period. Key sectors such as automobiles, capital goods, consumption, metals,  banking & finance, real estate  were adversely affected due to collapsing demand,  fear of rising NPL, supply chain breakdown etc.  Aviation, Movie & Entertainment, Discretionary Consumption and organized  Retail  are some sectors which also got severely  impacted. S&P Global Ratings on September 14, 2020 slashed its FY21’s growth forecast for India to (-) 9 per cent from (-) 5 per cent estimated earlier, stating that rising COVID-19 cases would keep private spending and investment lower for longer than expected.

A possible second wave is unlikely to lead to stringent lock downs of the past, as recovery rates show significant uptick.

However, despite drop in corporate revenues and earnings  there are some early signs of green shoots and pick- up in demand. Sectors such as healthcare, IT, rural consumption  and agriculture continued to post good numbers. As India decided to unlock in a calibrated manner , companies are reporting reinstatement of business activity though at a slow pace. The second quarter of the present financial year is expected to be better than the first quarter. This implies that there will be gradual and incremental recovery in economic activities in the second half of the financial year. A possible second wave is unlikely to lead to stringent lock downs of the past, as recovery rates show significant uptick.

Also, measures taken by Reserve Bank of India by keeping interest rates low and following an accommodative monetary stance as well as nudging the lenders to transmit the lower rates to borrowers should ensure that the cost of borrowings stay low. Allowing moratorium and one -time loan restructuring plans will provide some relief to both lenders and borrowers. If the government decides to go for further fiscal stimulus, the economy can jump start and get back on track in FY22. As analysts start factoring in FY23’s earnings estimates post current quarter results, valuations may not look as expensive as they seem today.

One has to keep closely monitoring how things progress towards normalization, post removal of lockdown restrictions. Discovery of vaccine and breakthroughs in COVID-19 treatment will serve two big purposes: it will not only stimulate  economic activity but also act as a huge sentiment booster.

From a market perspective,  equity investors need to take a longer-term view but remain mindful of the importance of prudent asset allocation and risk management.

From a market perspective,  equity investors need to take a longer-term view and use interim volatility to invest but remain mindful of the importance of prudent asset allocation and risk management.  It is quite clear that the impact of what could be worse is almost over and the economy is coming out of the tight grip of recession. From here the economy, sentiment and business activities is only expected to improve. Abundant liquidity may keep the markets buoyant till the corporate earnings start to play catch up though the road to economic recovery is going to be a long, grinding and extremely arduous one.

Is the World on a Rebalance & Reset Mode?