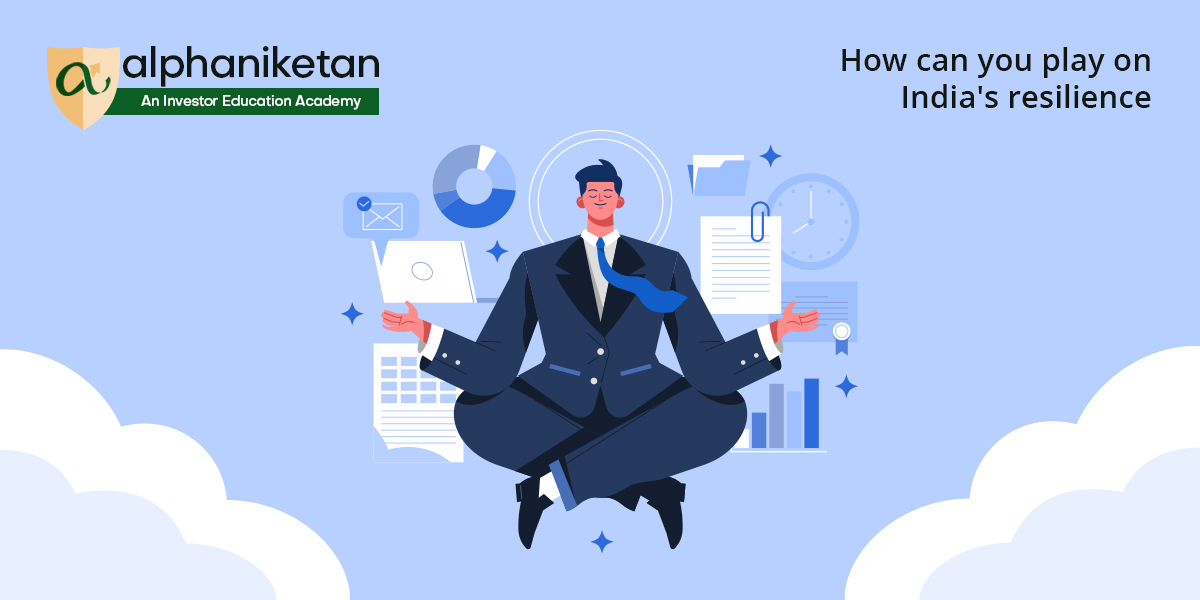 When a storm hits, it spares no one. The storm will sweep the winners and the losers, the good and the bad. India is touted as the bright spot in an otherwise recessionary world economy. It may be hard to stay immune to a global storm. Yet, there could be pockets in India that could work as a bunker as the world rides through the storm.

The Covid-19 pandemic seems to have slowed in recent months, with infection rates and hospitalisations on a downward trend in most parts of the world, according to data from the World Health Organization (WHO). That spurred optimism surrounding a potential recovery in global markets.

However, the Russia-Ukraine war and mounting concerns around inflation seem to have thwarted the positive sentiment among investors. Earlier this month, according to media reports, JP Morgan CEO Jamie Dimon warned of an incoming recession in the US and globally and warned of a “serious” mix of headwinds in 2023. Further, interest rates on popular US mortgages are at the highest level in 20 years. With more rate hikes expected from the US Federal Reserve and central banks worldwide, investing can be tricky, especially in stock markets. The September 2022 quarterly earnings reports in the US do not paint any rosy picture too.

Even though India is one of the few countries expected to grow during such difficult times, it does come with its share of problems. According to the Ministry of Commerce and Industry, India’s inflation rate based on its Wholesale Price Index (WPI) is 10.7% (Provisional) for September 2022. That is much higher than the Reserve Bank of India’s tolerance band of 4-6%. These numbers could make for dim viewing. However, we can attribute some of that to disruptions caused by the war and the resultant rise in commodity and fuel prices.

In October 2022, The International Monetary Fund (IMF) forecasted India to post an annual GDP growth rate of 6.8% in real terms in 2022, down from 8.7% last year. The agency expects this number to stay above 6% despite the turmoil surrounding a potential recession in the coming months and years. With the IMF still expecting India to boast a real GDP growth rate of 6.2% in 2025, investors have been considering India as a haven for when things go wrong. Even though the IMF’s growth prediction for India was a cut compared to a few months ago, it is still better than the predictions for countries such as China (+3.2%), France (+2.5%) and Germany (+1.5%).

Despite rampant economic fluctuations and uncertainty in the last two years, India is home to over one hundred Unicorns with a combined valuation of over $340 billion, according to data from Invest India. Private capital continues to flow into India as the world looks to create diversity in the global supply chain from China. That should be seen as a sign of the resilience the Indian market has to offer for domestic and foreign investors as we go into a period of slow economic growth and rising unemployment.

What you can do

With such a perfect storm brewing in financial headwinds, hedging against heavy losses could be key going into the New Year. One of the easiest ways to do this would be to diversify investment portfolios with a good mixture of growth and value investments. Other options could range from picking defensive stocks over growth-oriented ones to investing in relatively safer dividend stocks. A diversified portfolio could be a good idea in these times. Alphaniti is here to sort your investments within a few clicks with our thematic alphamatters. Go on and check them out at www.alphaniti.com now.