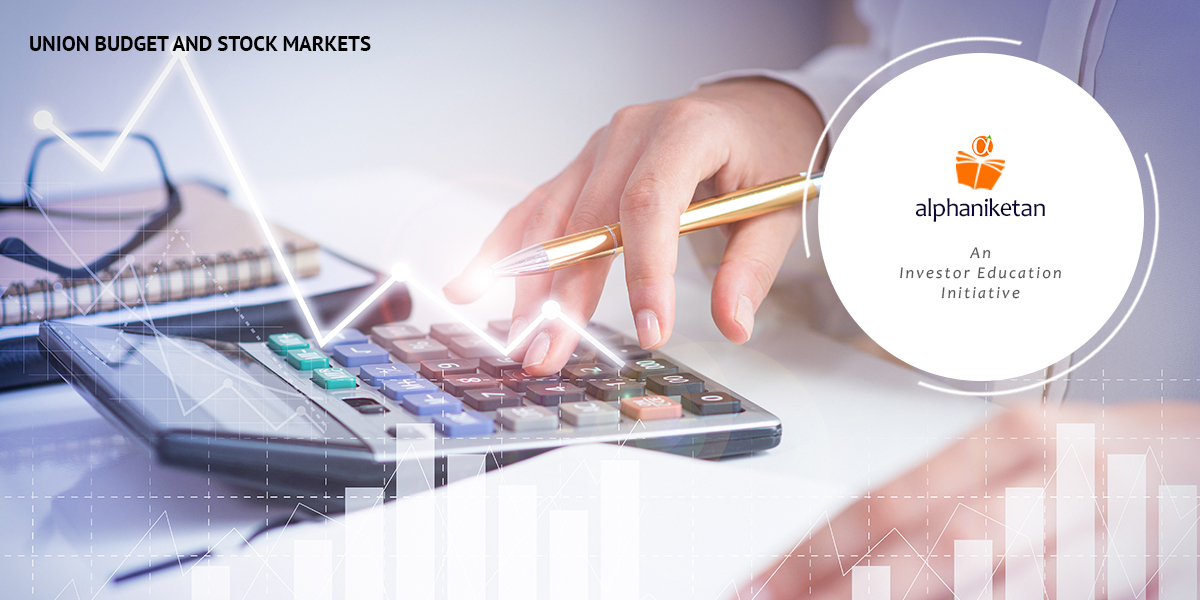 A key annual event that is keenly observed and followed across the socio-economic strata is the Union Budget. Normally, the Budget has a bit of everything which affects not only the rich but also the marginally rich, the middle-class, and the poor. It is an event that has the potential to change the way we deal with our expenses, ambitions, plans, and desires. It also contains path-breaking reforms that can change the course of the economy, sectors, and businesses. The Union Government, as part of this massive exercise, seeks feedback and holds series of discussions from various Industry bodies, trade associations, thought leaders, economists, experts from across sectors and reviews them as a part of the Budget preparatory exercise.

Going much beyond the stated purpose of articulating the “Statement of Accounts and Allocation of Funds”, the Budget attempts to incorporate various policy reforms and measures with the objective of achieving economic growth and progress, social welfare and upliftment.

Among other measures, changes in policies especially taxes have a distinct correlation with stock markets. Whilst some Investors build speculative positions based on their expectations from the Budget, others wait for the Budgetary announcements to happen and then take a more considered view on their investment decisions. Both are guided by the underlying relationship between the Budget and its impact on the economy and the stock market. Let us go back in history and try to get a deeper understanding of how this crucial aspect has indeed played out, in the past.

What is pertinent to note is that in the past 26 years – from 1995 till 2020 – drawing a connection between the stock market (as measured by Sensex) and the Union Budget announcements have resulted in mixed outcomes. During this period, there have been 16 times when the markets recorded gains one month prior to the budget, and only 9 times the markets have recorded gains one month after the Budget announcements. Many a time, investors approach the Union Budget with high expectations. This triggers a rally before the Budget. Such rallies are manifestations of optimism. They are short-lived if a Budget does not deliver what was commonly expected. No wonder in the past 26 years, we have seen negative returns 17 times in the one-month period post the Budget. There is no similar trend between ‘before the Budget’ and ‘after the Budget’ outcomes. Also, there is no consistent trend between the period in the run-up to the Budget and the subsequent month.

A careful analysis of the past few years shows that the Union Budget is no more considered to be the only major event when all policy decisions or measures are announced, at one go. Given the globalized and dynamic nature of a highly complex modern world, governments are now responsive on a real-time basis, to meet up to the fast and ever-changing needs of their economies. Even in a normal year, we have seen many policy measures announced outside the Union Budget. And when you have a year like 2020 with the COVID-19 pandemic playing out as a Black Swan event of epic proportion, the Indian government had to come out with a series of counter measures and unveil large doses of stimulus and other extra-ordinary measures, aids, and reliefs to support humanity, industries, and the economy including a whopping Rs.20 lakh crore stimulus package. The government also announced the policy of production-linked incentives for Industries to take advantage of anti-China sentiment worldwide and engineer a tactical shift in manufacturing activities to India.  In September 2019, the government had announced a massive cut in base corporate taxes to enable Indian companies to boost their earnings and spur Foreign Direct Investments. These and many other measures show that the government has been taking key decisions based on evolving situations and developments even outside the Annual Budget event.

But this does not mean that there is no expectation from this year’s Budget. In fact, given the ‘one in a Century Crisis’, the expectations are multi-fold and wide-ranging given the all-pervasive negative and cascading ramifications on the economy and the majority of its people. There are widespread expectations around measures to be announced to drive demand and revive growth, generate a high level of employment, provide further credit reliefs and tax concessions to help bolster household savings meet their consumption and other expenditure needs.

Given this extra-ordinary and ongoing crisis, the Government has an extremely arduous job of delivering on multiple fronts. Without any doubt, there need be some path-breaking reform measures to overcome the extreme challenges and steer the economy on a firm recovery path. At the same time, based on the lessons from history on the co-relation between Union Budget and Stock Markets, it may be prudent for Investors to take a realistic view and expectation on the near-term impact of the Budget on the Stock Market. Whilst the short-term movements are more driven by sentiments, eventually the benefits from various reform measures would positively impact the stock market in the longer term. Accordingly, investors may be well advised to take a longer-term view of their holdings and avoid any knee jerk reaction to Budgetary outcome and its immediate impact on the market. The direction of the market over the next decade and beyond will stay upwards, punctuated by the occasional pullbacks. All such pullbacks, due to Global or Region/Country specific risk-off should be used by smart Investors as opportunities to participate in the Stock market.

As India marches on steadfastly to become a 5 Trillion Dollar Economy the opportunity to create wealth for individuals and the society at large, is massive. The Union Budget and periodic reforms are big enablers in this process and the Stock Market remains the best avenue of fulfillment.