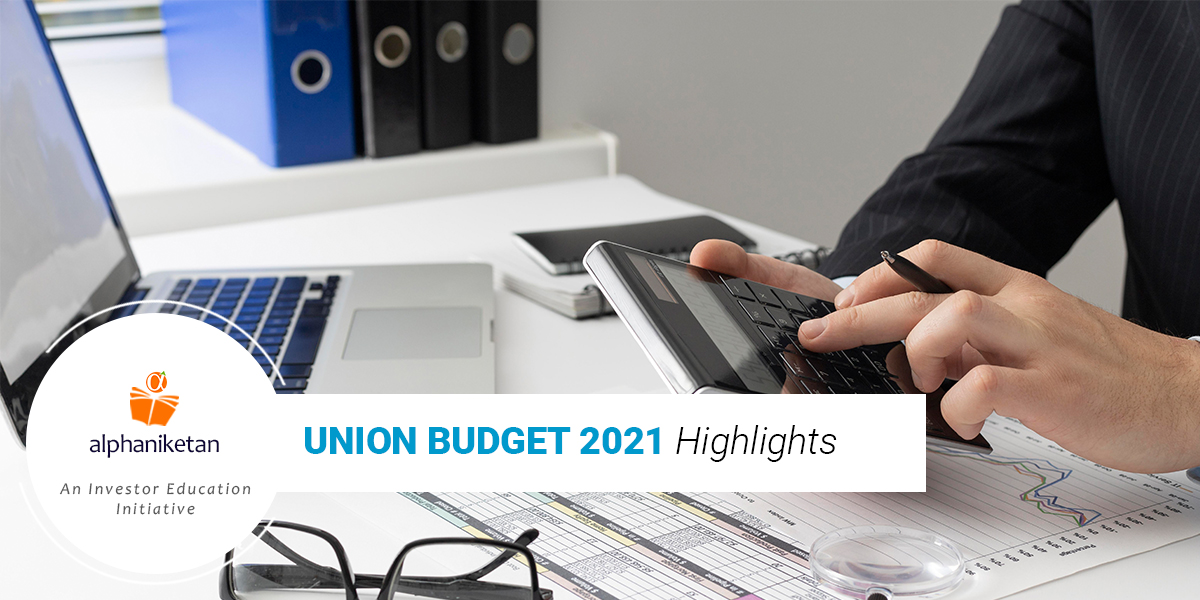 In the wake of a bold & modern India, the FM announced the six significant areas of growth in the Union Budget for FY 2021-22 namely – Health and wellbeing, infrastructure, inclusive growth, human capital, R&D and minimum government and maximum governance.

Some of the key take-aways from Budget 2021:

Some of the main highlights of the Budget are as follows:

For FY 2021-22 the overall capital expenditure is Rs.5.54 lakh crore. Keeping the healthcare sector’s improvement a priority, the FM proposed a new centrally sponsored scheme, PM Aatmanirbhar Swasth Bharat Yojana, with an outlay of about Rs.64,180 crore over the next six years to develop primary, secondary & tertiary healthcare.

Certain direct tax proposals were introduced, providing relaxation to individual taxpayers and startups to some extent. The individual and corporate tax rates for FY 2021-22 (AY 2022-23) was left unchanged. In a major move, the limit for tax audits under section 44AB has been increased from Rs. 5 crore to Rs. 10 crore (only where 95% of payments are digitised), providing relief to many corporate houses. The following are other proposed amendments:

Quantitative easing as an antidote to Black Swan events