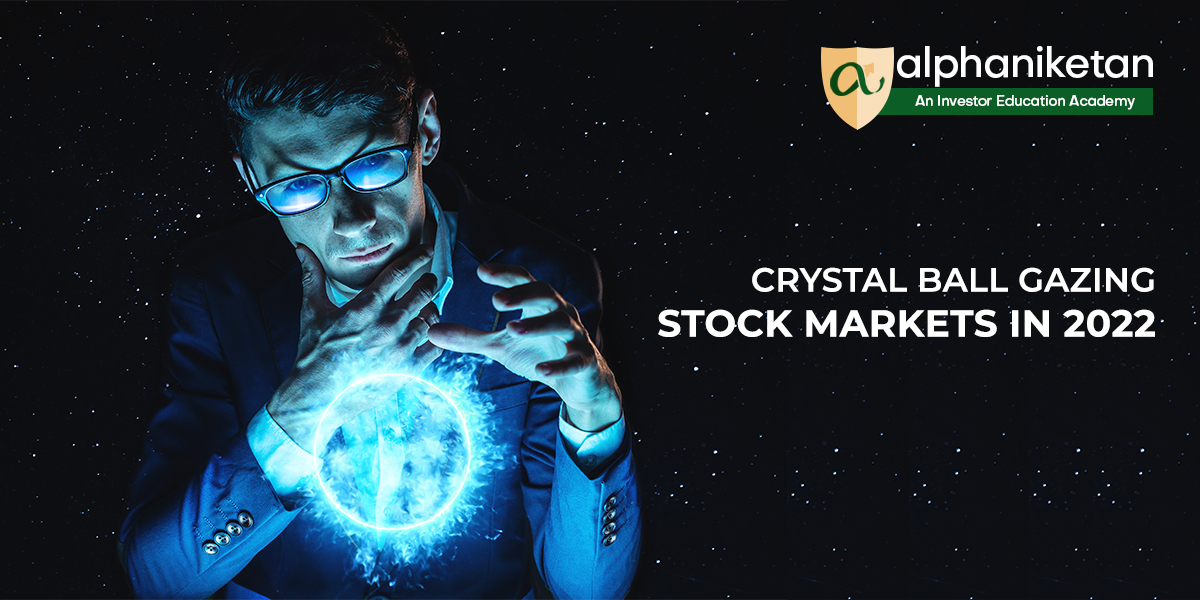 The best thing about quantitative easing is that it works in practice but not so in theory. Ben Bernanke, the then US Federal Reserve chairman, said that in 2014, the world was witnessing a fallout from the tapering of the US ‘easy money’ policy. The continued stance by the US today to keep interest rates at record low has caused alarm in the light of persistently high inflation around the world. The US Federal Reserve continues to call inflation transitory.

“The time has come to tighten both monetary and fiscal policy because the continued expansion of either or both will lead only to a “surge in inflation,” warns Robert Skidelsky, renowned British economist and politician in his latest column. He argues that it may be a good idea for the world to curb inflation to ensure sustained employment rather than risk it with loose monetary policy and rising unemployment.

The global pandemic forced the US Federal Reserve and other central banks to flood financial markets with liquidity once again. The action followed the steps taken to mitigate the risks of the global financial crisis (GFC). Many experts argue that the aftermath of the GFC was not over when COVID-19 hit world markets.

In 2022, financial markets could be pushed to the same threshold. Worries would continue about US Federal Reserve could stop bond-buying and hike interest rates if the inflation persists.

Countries were ill-prepared in 2013 for such a sudden action by the US. Money moved out from risky assets to safer US-dollar denominated ones in no time, causing global markets to tumble. It is hard to say if the emerging markets worldwide are prepared to deal with such a scenario again.

“The pace of domestic emerging market tightening, combined with the potential for the sudden tightening of global financial conditions, could hit emerging markets hard,” warns the World Economic Outlook published last month by the International Monetary Fund. Even when employment levels are well below the pre-pandemic levels, a surge in inflation could create complications in the global financial system in 2022. Wage inflation is likely as skill shortages, and workforce shortages would keep the supply chains inefficient. Tackling such a challenge on a global scale could be easier said than done.

In most developing countries dependent on capital flows, the looming threat of US taper would cause problems. India is no exception. A lot of money has found its way into the equity and debt markets. Any tightening of monetary policy in the US in 2022 could trigger a flight of capital.

The biggest threat to the Indian financial markets is inflation. The Reserve Bank of India continues to adopt an accommodative monetary policy stance. However, in 2022, that could change. The RBI’s monetary policy committee could keep all options open. Whatever the outcome of subsequent deliberations, interest rates are not going down further. It is amply clear.

In 2013-14, when the US monetary policy tapering was hinted at for the first time, India’s wide current account deficit triggered a sharp fall in the rupee. There was a capital flight, and India’s economy was among the fragile five economies in the world then. The inflation rate surged, and a sharp deterioration in the government finances led to risks of a rating downgrade.

In 2022, as we could see hints of US monetary policy tapering, India’s current account deficit is well under control. It is in surplus. There is a robust monetary policy framework that targets inflation. It was set up soon after the so-called ‘taper tantrums’. The monetary policy committee is currently working with the government to balance the inflation risk and challenges to economic growth. While the consumer and wholesale price inflation rates are rising, it is unlikely to see a level similar to 2013-14. Government finances today are much stronger than they were before. A month-on-month solid collection of the Goods and Services Tax and other taxes has resulted in a fiscal deficit remaining well under control for 2021-22. With the IPO market booming, the government could push through significant disinvestment in 2022 and generate more non-tax revenue to add robust tax collections. The other key factor that assures financial markets of sustainable tax collection is the shift to the formal economy from the informal one. That seems to be happening at a faster clip than before. In 2018, the IMF said that India’s informal economy was 52% of the GDP. However, there are arguments against it now. It is estimated to be not more than 15-20% of the GDP. That is good news as the government could look forward to better tax compliance and an improvement in the government finances in the years ahead. A better fiscal situation allows the RBI some headroom to manage the inflation risks to the economy. So, even if the inflation threat looms in 2022, the cost of money is unlikely to surge dramatically. That could be good news for businesses looking to borrow for expansion to meet the new demand for goods and services.

The spread between 10-year G-Sec and earnings yield is near highs and well over the historical average. While it shows that there is a headroom further in 2022, it is capped to some extent. While equity markets would continue their forward march, an expectation of the repeat performance of 2021 would result in greed dominating fear. To justify those high valuations, companies have to deliver a super-normal profit growth over the next two to three years. Your focus needs to be on businesses that can sustain the profit growth to justify your investment. In 2022, it would be a stock pickers market. At Alphaniti, we help you identify quality stocks through alphagenie – a powerful single stock recommendation engine.

THE RISE & RISE OF THE US DOLLAR – WHAT IS THE RECOURSE?