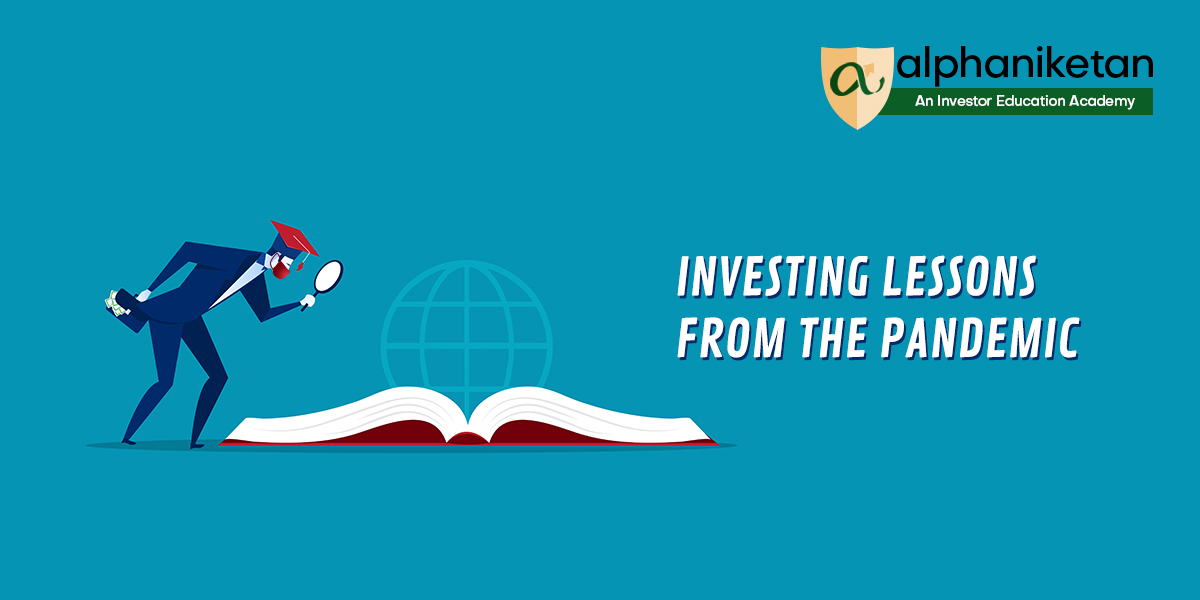 Narratives are significant vectors of rapid culture change, zeitgeist, and economic behaviour. Nobel laureate and renowned economist Robert J. Shiller wrote that in his book on Narrative Economics in 2019.

There will be an endless number of stories of how people lost their lives, livelihoods, fortunes during the Great Pandemic of 2020. There will also be stories of the way people made money too. As stock markets scale new peaks, some have made a fortune since the bottom of March 2020.

Some began investing amidst the euphoria. India’s number of demat accounts that struggled to go past the 25 million mark for years surged to 75 million in just the past 18 months. Those who never invested in the stock market were found looking to buy cryptocurrencies and related assets.

Shiller talks about the rise of bitcoins in his book and says it illustrates the power of narrative in economics. Very few are interested in understanding the technology behind it. They are all interested in the price trend now and in the future. ‘From the mysterious founder to the complex math to the idea of a futuristic new world embodied in a currency. Bitcoin is an attractive story,” Schiller argues.

The presence of new account holders and their trading activity should worry traditional investors. When share prices rally, it is easy on everybody. However, strange things happen when the tide turns. As they say on the street, that is when we get to know who is swimming naked.

Here are a few takeaways from the pandemic phase:

There was a significant surge in household wealth in many countries, including India. According to a survey by the International Monetary Fund, disposable income was considerably higher during the pandemic (between the end of 2019 and the second quarter of 2021) than during normal times, the period between 2014 and 2019. Existing investors saw a surge in equity markets and increased property prices around the world. The government support in rich countries pushed up bank deposits, the survey adds. People saved money as they stayed at home during the pandemic. That money found its way into the stock market. The inequality of that wealth distribution is stunning, though. The IMF survey for the US reveals that only the one per cent rich in America expanded their wealth by a staggering 35%. The bottom 50% of people saw their household wealth grow by a mere 5%.

You have invested regularly in the stock market. When share prices crashed in March 2020, you could have sold shares only to repurchase them lower. Some of you could have put more money in the market. A primary driver for you was the realisation that the crisis was an opportunity. You perhaps read Warren Buffett, who famously said that one should be fearful when others are greedy and greedy when others are fearful. In 2008, he was quick to strike brilliant bargains in banks like Goldman Sachs. There were other rich people and institutions too who seized the opportunity. J P Morgan, a global bank, made some quick acquisitions of smaller lenders in crisis. The US Federal Reserve stepped in and purchased bonds to release more money into the system. It also gave equity support. As individuals, you watched all of it. The crisis of 2020 allowed many of you to strike bargains, although on a smaller scale.

You realised pretty quickly that there would be businesses that would be dragged down during the pandemic. Industries like travel, tourism, luxury retail, hospitality and hotels, aviation witnessed a near shutdown. At the same time, pharmaceutical companies that worked in the vaccine supply chain turned into darlings of the stock market. In the case of IT services, the digital transformation prowess helped many of them win new customers despite having their staff work from home. That was another sector that witnessed a boom. Consumer technology companies that established last mile connectivity. Many of them have made a beeline to tap the initial public offering or the IPO market. If you are a non-finance person, navigating and identifying the right sectors to invest in is not easy. You need to use trading strategies with the help of data and artificial intelligence for the purpose.

Since March 2020, stock markets around the world have been on a one-way streak. There are three times more new investor accounts in markets like India than before. The exuberance is heading into an irrational territory. When companies get a higher market value, it builds expectations. On most occasions, they are unreasonable. Your money cannot double every year. The ride ahead is fraught with risks. Inflation worries are sooner or later likely to induce a change of the credit policy stance in the US and other wealthy countries. Days of easy money could get over more quickly. Stock markets like those in India have witnessed a consistent net inflow of foreign funds. If money is pulled out from risky emerging markets, India may not get away quickly. That is despite some healthy predictions of profit growth for businesses over the next two years.

How will the increase in taxation in the US impact global markets?