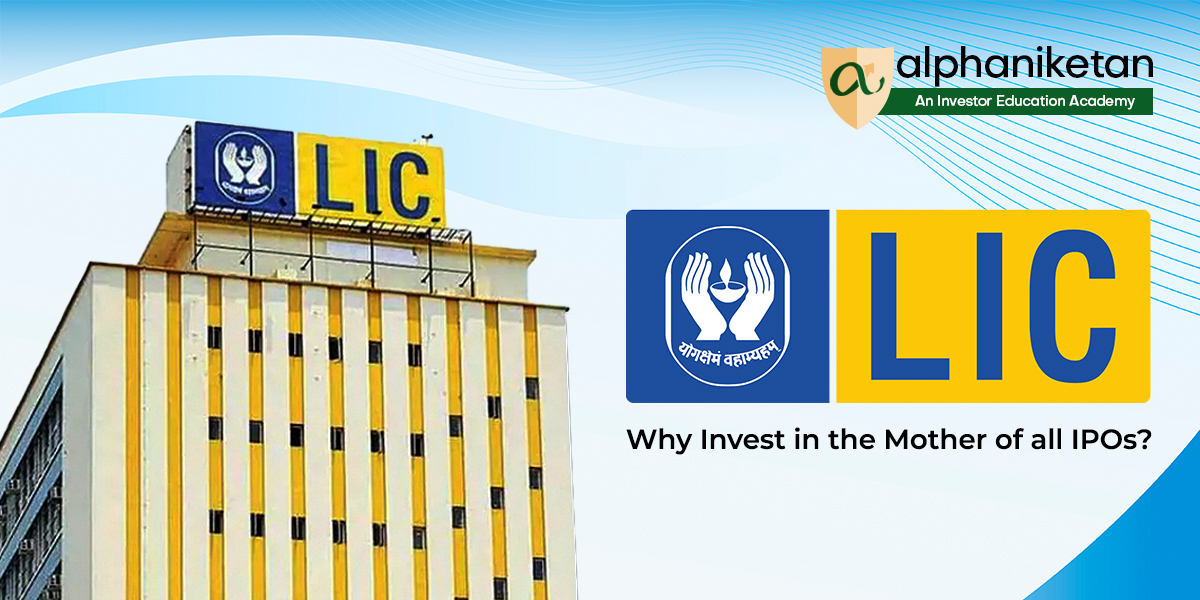 Yes! India’s Aramco moment is finally here! The juggernaut that is LIC, or the Life Insurance Corporation of India, has finally filed its draft red herring prospectus (DRHP) with the Securities and Exchange Board of India (SEBI), the stock market regulator.

Now while a lot of literature has already been penned on this big event, here are the 7 most important things that you ought to know about LIC:

All said and done, the listing of LIC is certainly a watershed moment in the Indian Capital Markets history. Let’s see what is in store for the new shareholders who will now get an opportunity to participate in the rising wave of insurance penetration in a country like India, where financialization of savings has been the cornerstone of our structural bull market that has been witnessed since 2003.

Cryptos/ NFTs – What lies ahead?

Will China’s Real Estate bubble ever POP? The Evergrande saga!

Is the India de-coupling story sustainable?