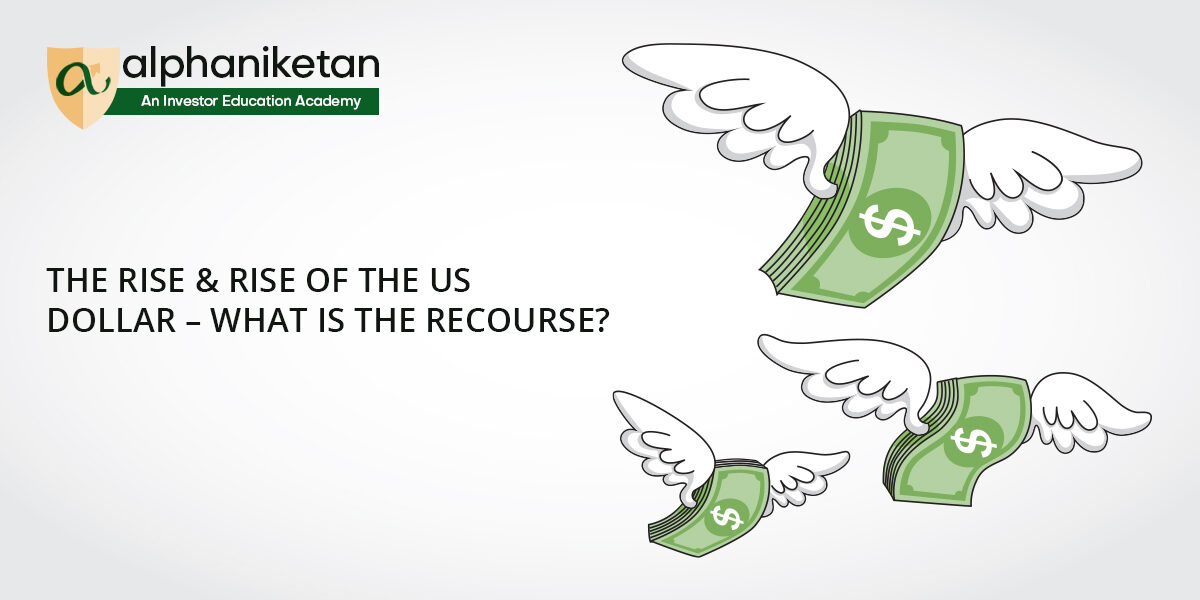 Financial markets worldwide are reeling under rising interest rates in the United States, the world’s biggest economy. The US dollar, the reserve and trade currency for the world, is strengthening only to weaken the rest of the world. The British Pound is near parity due to the liberal fiscal policy of the new government. In an unusual move, the International Monetary Fund has warned the UK government that tax incentives could stoke inequality and high inflation.

The Eurozone is reeling amidst rising inflation and energy shortages. China is facing the worst drought in decades and supply chain bottlenecks in Asia due to the ‘Zero-COVID’ strategy enforced in many cities. The East Asian economies are too dependent on the US dollar and are staring at rising inflation and interest rates despite sustaining growth and restraining inflation in 2022.

The World Bank has already predicted a global recession in 2023. In a recent paper, the bank said that every global recession since 1970 was preceded by a year of relatively weak global growth. Policy rates in America have triggered slowdowns and recessions in the past. In 1991, a sudden tightening of credit conditions in the US triggered a monetary and banking crisis in several European countries. A lot of them were reeling in the aftermath of the collapse of the Soviet Union. In 1998, the collapse of the Thai Baht triggered a sharp slowdown in economic activity across emerging markets. There was a global economic growth contraction, but the world did not experience a recession in 1998 as rich countries continued to grow. Has the US Fed overplayed its hand ?  Their single minded obsession around taming inflation has made them turn a blindspot on escalating geo-political risk, slowdown in growth, depreciating global currencies, spiralling bond yields and almost stubbornly pushing the global economy to the edge.

In 2009, the housing bubble burst in America. It caused the most profound financial crisis since the Great Depression of 1929 and then a recession around the world.

“The 2020 global recession was unique,” observes the World Bank. The worldwide pandemic led to the sharpest contraction in the global GDP in aggregate and per capita terms since the Second World War. In an interconnected world, financial markets were affected by country-specific problems causing global downturns.

That experience has resulted in the World Bank warning of a global recession.

However, there are pockets around the world that could offer some relief.

In India, the story is a bit different. The monthly data on lead indicators shows a positive trend despite the global turmoil. Factories are planning expansion while people are going out to movie theatres and travelling on holiday. The festival season in October is all set to witness blockbuster sales for consumer durables and overall consumption. The other thing going in India’s favour is softening international oil prices. As global recession fears reverberate, oil prices are likely to stay soft. That is good news for an economy that relies on most of the fuel imports. India’s direct and indirect tax revenue collection has improved significantly. That has created space for the government to fight against imported inflation due to the rising US dollar. India’s imports are high, and exports are likely to be hit by a potential global recession over the next 12 months.

America’s ability to bounce back from challenging situations is well known. The US dollar’s strength is helping the US fight inflation. It exports to nations dependent on the US dollar as a reserve currency or export revenue. Countries are unlikely to fight the rising US dollar with their foreign exchange reserves. They would allow their currencies to depreciate, risking inflation. The Indian rupee has remained relatively stable in 2022. Although it has nearly lost 10% value against the US dollar, it has gained against the Japanese Yen, British Pound and the Euro.

While the hot money that came to India in July 2022 is finding its way back to haven assets, some pockets have turned attractive due to the fall in prices. The large IT sector stocks are witnessing a weak year. The BSE IT sector and Nifty IT indices are down over 30% in 2022, while the Sensex and the Nifty have stayed resilient and flat.

Wondering how to go about it? Here’s where we come in with our platform at www.alphaniti.com to help you take charge of your investments to make investing easy for you, through rain or sunshine.

Will China’s Real Estate bubble ever POP? The Evergrande saga!

Has the National Monetisation Plan hit the right chord for capex?