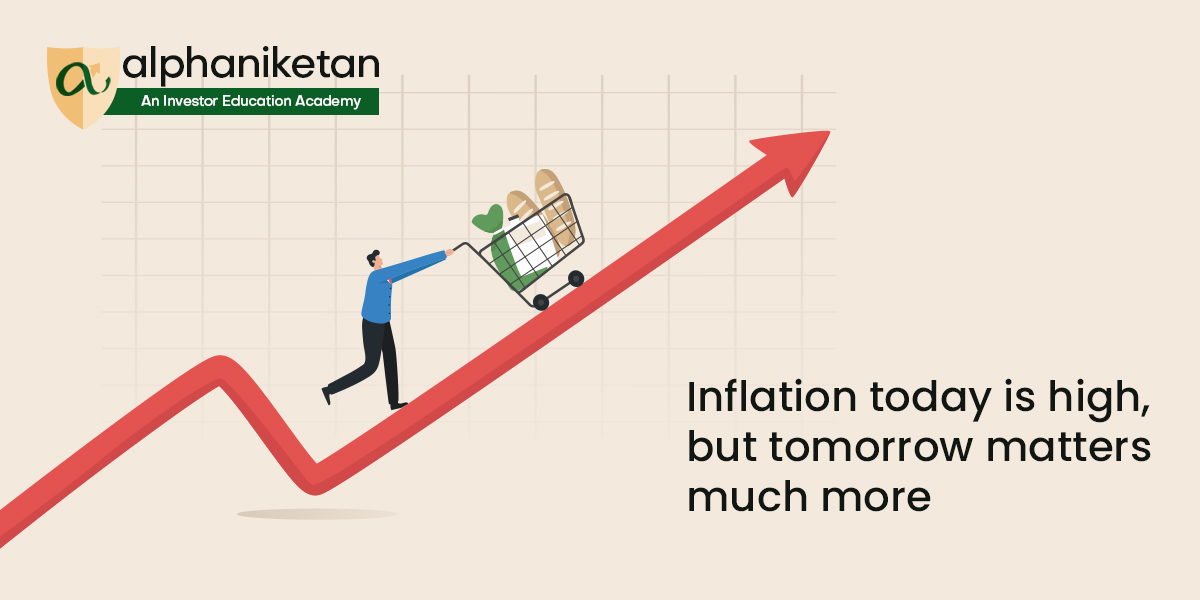 The most recent print of consumer price inflation data in the United States was bad. For June 2022, US inflation was at the highest level since 1981. Now that will very likely hurt the spending capability of the American consumer. Financial markets worldwide are likely to reel as the demand for goods and services shrinks in the largest economy in the world.

That is just one of the problems we face today.

The spill-over of the problems that the rich (developed) economies face today to the rest of the world is inevitable. The International Monetary Fund has put out an action plan for governments of the G-20 economies ahead of their summit in Bali, Indonesia. It says that as global financial conditions further tighten, G-20 emerging market economies may face capital flow reversals.

While the exchange rate represents a vital shock absorber, policymakers should stand ready to use their complete toolkits, particularly in countries with high vulnerabilities associated with foreign currency debt or poorly anchored inflation
Expectations, the IMF note said.

What does it mean for India?

India’s economic situation is a bit different. While rising interest rates due to rising consumer price inflation is a problem, the latest data shows prices have remained steady in June 2022 compared to the prior month. There is a continued risk of foreign capital flows as money moves out across the board to US dollar-denominated safe-haven assets.

However, India’s economy is expected to be relatively calm. Financial markets thrive on forward-looking data. The IMF projects India’s economy to grow 6.9% in 2023, the fastest among G20 countries and major economies. The rest of the world is likely to grow slower in 2023 compared to 2022.

The latest purchase managers index or the PMI across G20 countries puts India’s expansion at the fastest level, notes the IMF.

The expansion in manufacturing and services is likely driven by the domestic demand that picks up after a slow growth phase.

From the headline data on inflation, external vulnerability and growth, India is like an oasis compared to many other large countries. It may be hard for any rational investor to stay away for too long from Indian equities.

If you are new to investing, it may be a good idea to start with an exchange-traded fund or a basket of index funds. That’s where we help you with our newly created ETF corner and our alphamatters at www.alphaniti.com that would allow you to benefit from the resilience of the Indian economy.

What do rising interest rates mean to your portfolio?

Is your Portfolio Battle Ready?