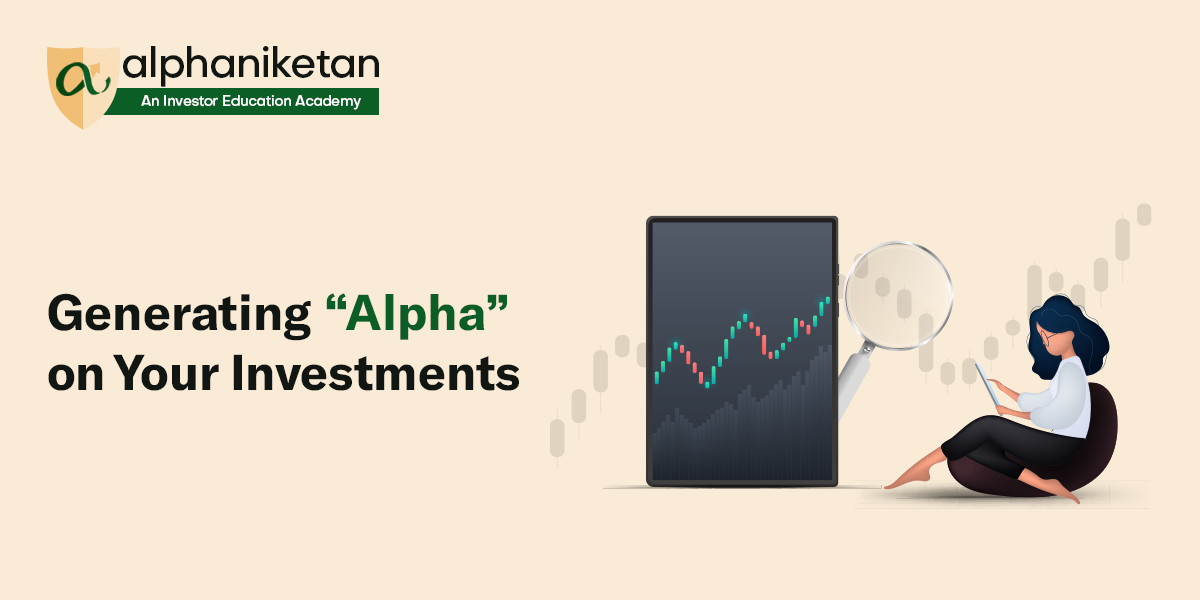 The volatility in the stock market is not for the faint-hearted! If you thought you could strike bargains when share prices drop, markets could be brutal to your position. While the idea to chase ‘alpha’ is great, it is easier said than done. You get an ‘alpha’ return when your investment outperforms other benchmarks you set. However, many factors influence share prices and not just recent events.

In a book published in 2011, Nobel Laureate and a professor of psychology, Daniel Kahneman, argued that our mind’s tendency to oversimplify things without sufficient information often leads to judgement errors. You need to strike a balance between ‘fast and slow thinking. Kahneman argues that our mind contains two systems. The first one makes you act instinctively, while the other requires more analysis and time.

It may not be a good idea to let either system go crazy when deciding about investing. You have to be mindful of economic and stock market cycles (read profit). Even if you manage to get on top of the indicators that allow you to sense these cycles, some situations can throw all fundamental analysis out of gear.

The events in Europe due to Russia’s invasion of Ukraine have thrown financial markets into a tizzy. The lockdowns enforced following the pandemic threw economies and businesses out of gear as demand slowed. Trade wars between US and China created supply chain troubles across industries.

The fallout of all of that is high inflation. Earlier, the belief was that it was transitory. However, it has been stubbornly high for some time now. The United States, the world’s largest economy, is the worst hit. Americans and Europeans are the consumers of goods and services, and the rest of the world is a supplier. When inflation eats into income and stalls consumption in rich countries, it has a cascading impact across countries. The US Federal Reserve has already announced that interest rates are set to go up. Major economies would soon take a cue and start pushing up interest rates to rein in inflation.

As money is pulled out of risky assets, volatility is all set to rise. When money was easy, every asset class saw a surge. The surge happened across the board with little differentiation based on fundamentals. As the loose monetary policy is tightened, asset values could trend downwards. Even if analysts predict a secular earnings upside for the next two years, that will happen.

Finding ‘alpha’ in such a situation will be more difficult, more so after the blood tasted by newcomers in the markets in the past couple of years. So what can one really do? Either spend time trying to learn new skills & educate oneself to gain more knowledge about market & business cycles. Or take the assistance of professional financial advisers to wade through turbulent market phases. Even if they don’t make a lot of money during such trying times, by adopting proper risk management practices, such financial advisers would you’re your investments to endure through the tough times. The last alternative is for you to invest in various asset classes through lower risk vehicles such as exchange-traded funds or mutual funds which are managed by investment professionals.

It is important to understand that while markets keep shifting gears, moving from bull market phases to bear market phases, by adopting a calm, logical approach along with discipline, one can still hope to make inflation-beating returns on their investment portfolio in the longer run.

Despite the storm, LIC IPO matters